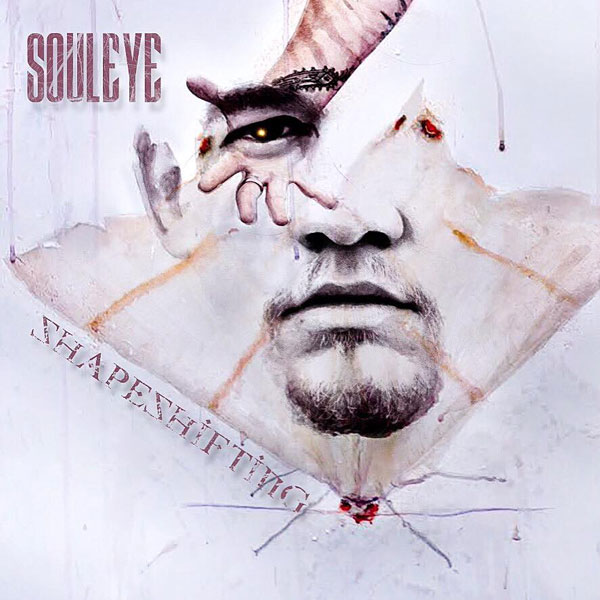 Shimmering and intriguing, the track above is the first single from the similarly shiny new album from Souleye. ‘The Victim’ track can be downloaded for free from here, while album ‘Shapeshifting’ is out now in all the usual digital outlets.

A bold reimagining of the rap genre, the album finds a confident writer on good form. It’s always a mark of confidence if a single isn’t one of the first songs on a full album, and the fact that ‘The Victim’ doesn’t show up until late in the game speaks volumes.

By then, if listening through the album, you’ll have realised that this release is dynamic and thoughtfully written, moulding positive messages and worldly observations into the fabric of the whole thing. The fact that it does all this while staying wholly entertaining makes this album one to watch.